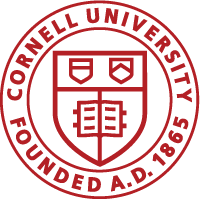 Cornell recognizes that making the decision to report gender-based harassment, sexual harassment, sexual assault, domestic and dating violence, stalking, sexual exploitation, or other forms of sexual misconduct often takes time.  Nevertheless, pending the decision to report, individuals are strongly encouraged to take immediate steps to preserve all evidence that might support a future report or an investigation by the Police, by Cornell, or both.

Such evidence may include:

Hosted by CampusPress
Skip to toolbar